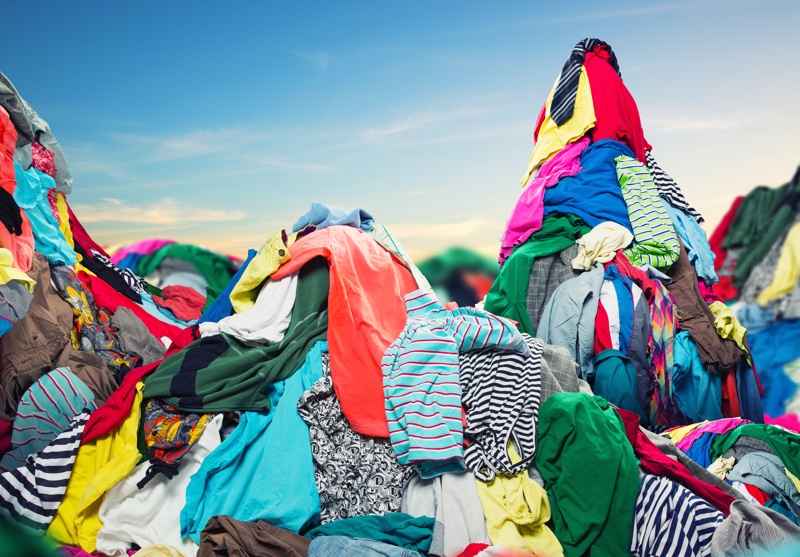 VICTORIA – The Australian Fashion Council (AFC) has called for a levy on clothing imports after its latest report calculated that the country brings in more than 1.42 billion apparel items, more than two thirds of which end up in landfill.

The report was launched at a recent meeting between organisations and authorities supporting the National Clothing Product Stewardship Scheme, which is vying to halve national textile waste levels by 2030.

It’s hoped that by introducing a levy the country could cut back on the vast quantities of product brought in, promote nearshoring and enable itself to build the infrastructure required to minimise landfilled waste levels.