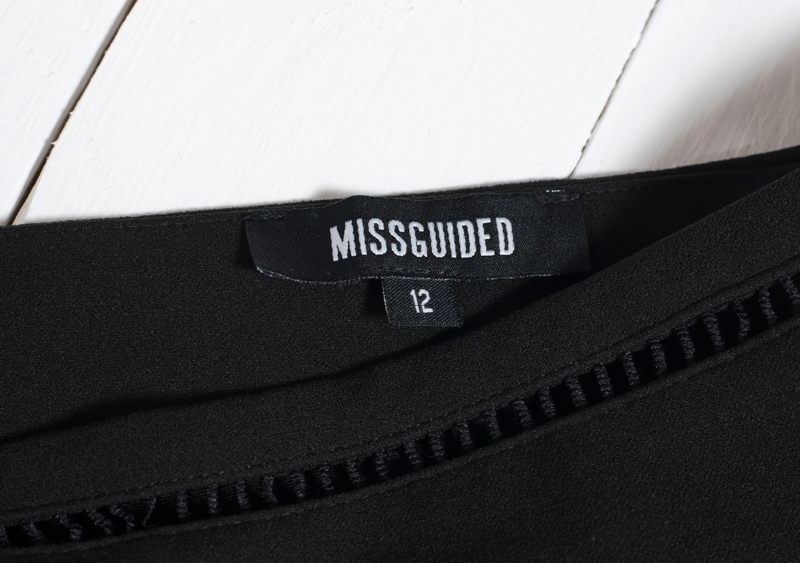 LONDON – Workers' rights campaigners claim that fast fashion brand Missguided is offering to buy stock it ordered before going into administration from its suppliers for just a fifth of the originally agreed price.

The Labour Behind the Label initiative says that although Missguided is now owned by Mike Ashley's Frasers Group, it is the same CEO, Nitin Passi, who cancelled the orders and is now pressing suppliers to accept discounted payments.

“In an outrageous twist, Missguided, now owned by Frasers Group, are approaching former suppliers and offering to buy their stock for an eyewatering 80 per cent discount," it said in a statement.