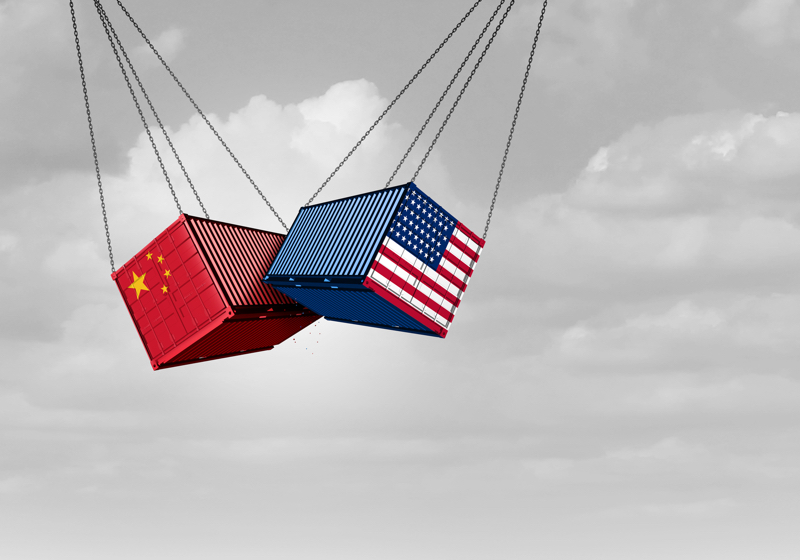 WASHINGTON – The United States Fashion Industry Federation (USFIA) has published its latest Benchmarking Study, in which a majority of the executives from leading brands, retailers, importers and wholesalers surveyed say they’ve diversified their sourcing base.

Notably, since the Uyghur Forced Labour Prevention Act (UFLPA) came into effect last month, a third of respondents reported that they now source less than 10 per cent of their products from China.

As such, whereas China was ranked as the most popular apparel sourcing destination in the 2021 Benchmarking Study amongst US stakeholders, this year has seen half of the surveyed companies source more from Vietnam.