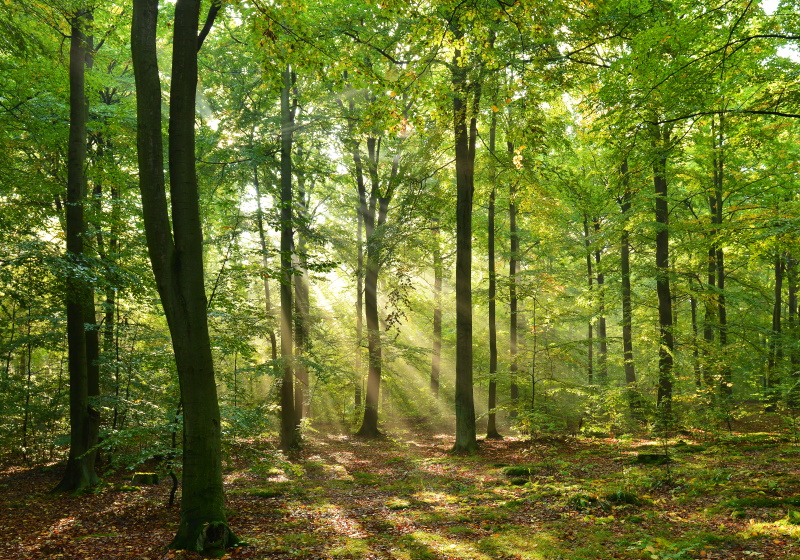 VANCOUVER – Environmental non-profit Canopy is amongst the winners of this year’s Keeling Curve Prize, which is awarded to the “world’s highest-impact climate initiatives with a proven track record of taking greenhouse gasses out of the atmosphere”.

The Canadian organisation won the award, which is an initiative of the Global Warming Mitigation Project (GWMP), in the category of ‘protecting social and cultural pathways’ for its efforts to defend the planet’s forests.