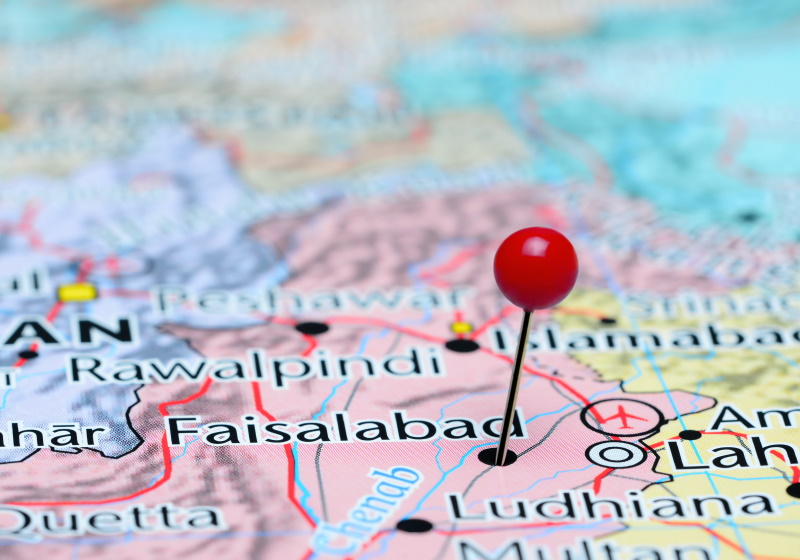 FAISALABAD - More than 40,000 power loom workers in Pakistan's textiles hub city of Faisalabad have gone on strike for improved pay and conditions, according to the IndustriALL global union.

The workers have also been demonstrating on the streets of the city, where more than a million power loom workers are employed, in their fight for better wages and social security protection.

The industrial action began at the beginning of this month after employers allegedly failed to heed a government decision to increase power loom workers' pay by 17 per cent earlier this year.