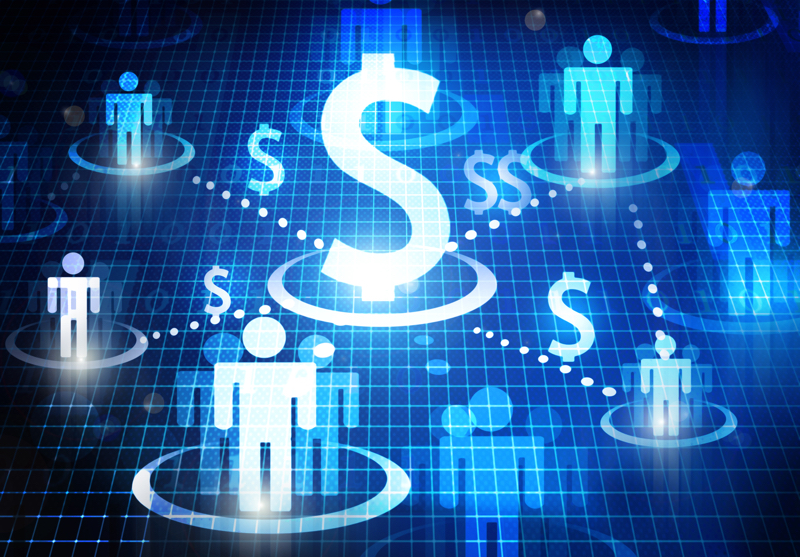 SEOUL – South Korean biomaterials company Mycel has announced the closing of a US$10 million funding round which is expected to fast-track the firm’s hopes of commercialisation.

The firm, a spin-out of the Hyundai Motor Group, specialises in the manufacture of mycelium, a root-like structure in mushrooms, that is increasingly being adopted within the fashion sector as a vegan alternative to animal leather.

Speaking with TechCrunch, Mycel’s co-founder Sungjin Sah commented: “We will use this new funding to open a production plant in South Korea for scaling the manufacture of fungal-based biomaterials and double [the team’s] headcount to 42 employees.”