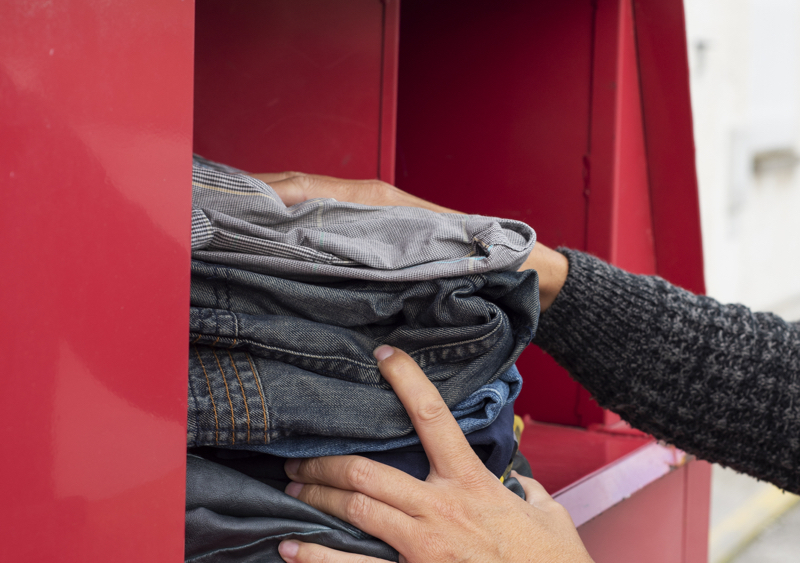 MEDFORD – Authorities in the US city of Medford, Oregon, have forged a partnership with clothing recycler and certified B Corp Helpsy in a bid to promote the circular economy and combat landfilled waste.

Helpsy is said to work with municipalities across 11 states, streamlining the manner in which residents dispose of unwanted clothing by facilitating home pickups and clothing drives, as well as garment receptacles.

“Unwanted or unused clothing should not be ending up in the trash when it instead could be either repurposed or reused,” Mayor Lungo-Koehn said. “With this partnership we’ll not only reduce our waste in the city, but we’ll be able give new life to discarded clothing and textiles.”