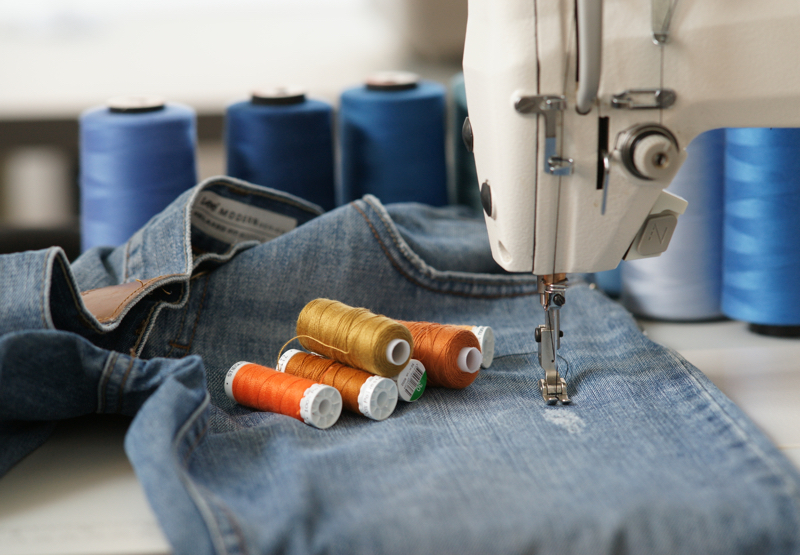 EXETER – Academics at the University of Exeter and Wolverhampton University, in England, believe that by teaching people how to make, mend and modify garments, they’ll adopt more ‘sustainable’ clothing choices.

During a nine-month study across both Cornwall and the West Midlands, participants took part in workshops in which they were shown how clothing is manufactured and are said to have responded well to practical sessions, more so than attempts to educate them, which they found “alienating” and “discouraging”.

Dr Joanie Willett, of the University of Exeter, commented: “We found the driving factor for avoiding fast fashion lies in realising clothing and the materials that it is made from are precious, and embody labour and time. After the workshops people expressed a desire to reduce their clothing either by buying fewer goods of better quality that they expected to be able to keep for longer or choosing not to buy anything at all for an extended time.”