The RealReal reports growth in shoppers 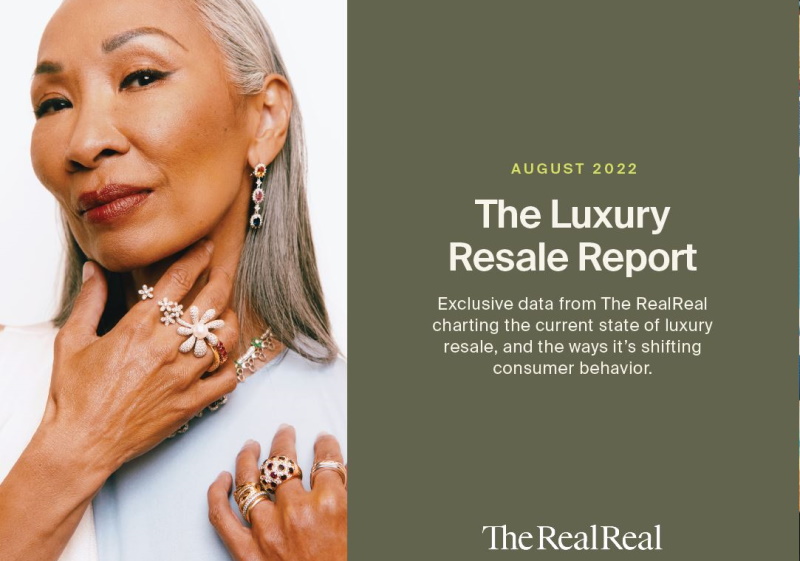 SAN FRANCISCO - Luxury resale platform The RealReal is claiming a significant growth in the number of people using its marketplace and in products sold in its annual report.

The RealReal says that 5.3 million new shoppers joined its platform, which saw a 44 per cent year-on-year growth in the number of items purchased, in the last 12 months.

Its 2022 luxury resale report credits Gen Z and Millennials with playing a big part in the increase with the two age groups now representing 41 per cent of its customers between them.