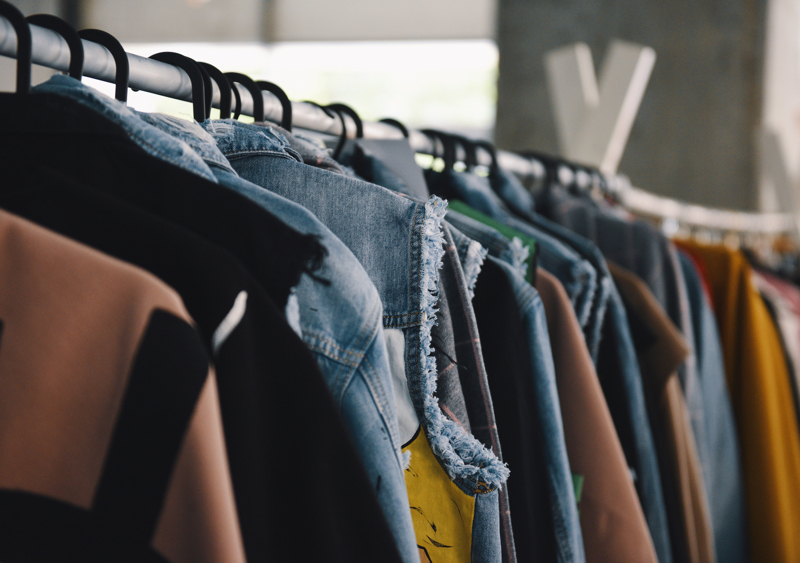 SHEFFIELD – A consumer survey has identified a “clear gap” between the pro-sustainability ideologies of Generation Z consumers and their shopping habits.

Sheffield Hallam University researchers found that of the 56 students they surveyed and 24 that were interviewed, 97 per cent suggested they were concerned about either the environmental or social impacts of fast fashion.