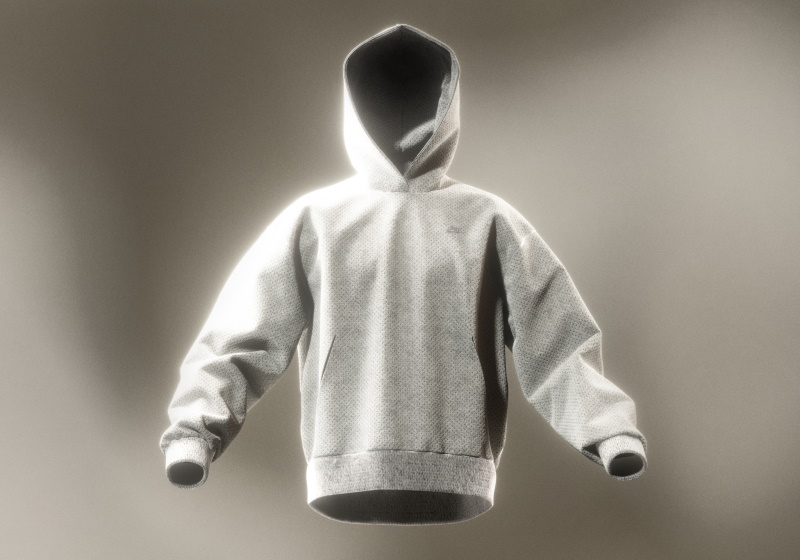 BEAVERTON - Sportswear giant Nike has launched a new way of making apparel which it claims reduces carbon footprint by an average of 75 per cent compared to a traditional knit fleece.

The brand is to launch a grey hoodie on 15th September as the first product made with the process which it says "revolutionises apparel creation by hacking punch-needle machines".