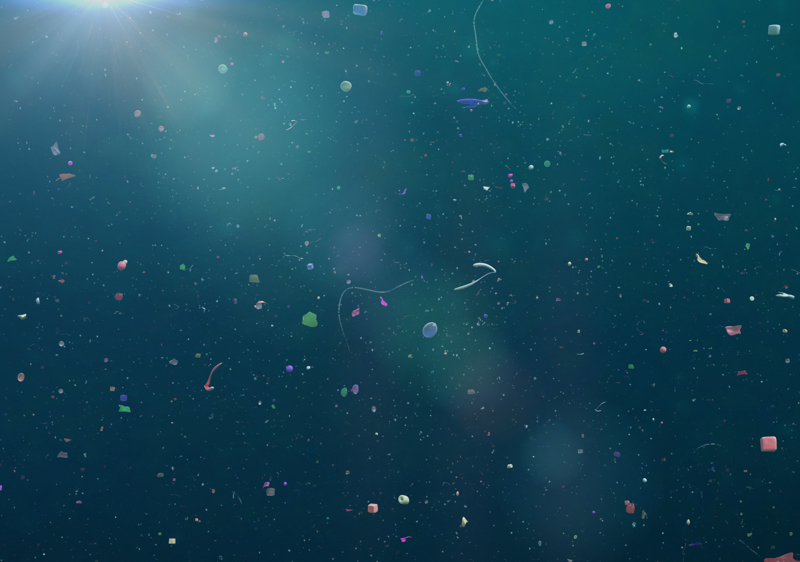 PROVIDENCE – The University of Rhode Island is to be granted US$1 million in federal assistance as it looks to better understand sources of microplastic pollution and their threat to oceans around the world.

A wealth of research has highlighted the pervasive nature of microplastics – deriving from textiles and packaging, amongst other things – and the manner in which they’ve infiltrated environments, food supply chains and even human bodies.

It’s hoped that by establishing a greater understanding of these contaminants, authorities will be influenced into taking action and mandating preventative measures.