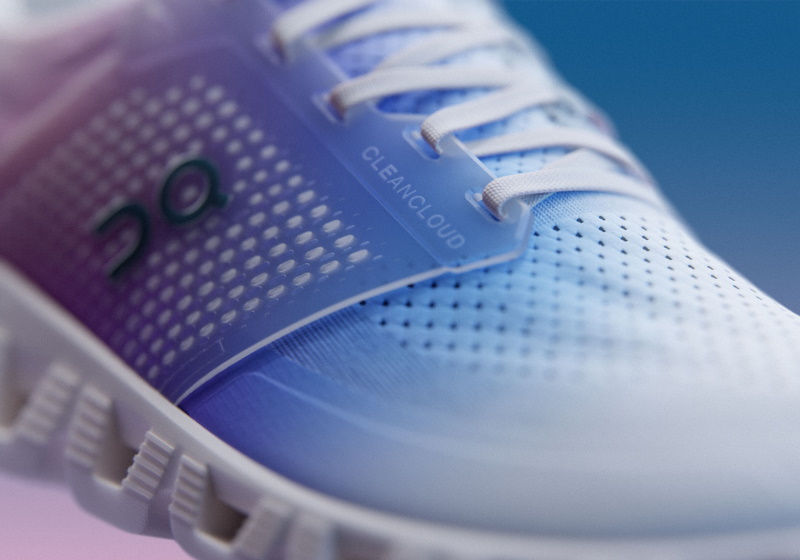 ZURICH - Swiss sports brand On says it has created the first shoe to feature a sole made from CO2 emissions in partnership with Chicago-based carbon capture company LanzaTech.

On hopes the technology behind the prototype, called Cloudprime, will be incorporated commercially in the company’s footwear and apparel within three to five years.

It claims to be the first footwear brand to explore carbon emissions as a primary raw material for a shoe’s midsole. It says the EVA (ethylene vinyl acetate) foam could also be used in other shoe parts and products in the future.