Bolt Threads to work with Ginkgo on Mylo 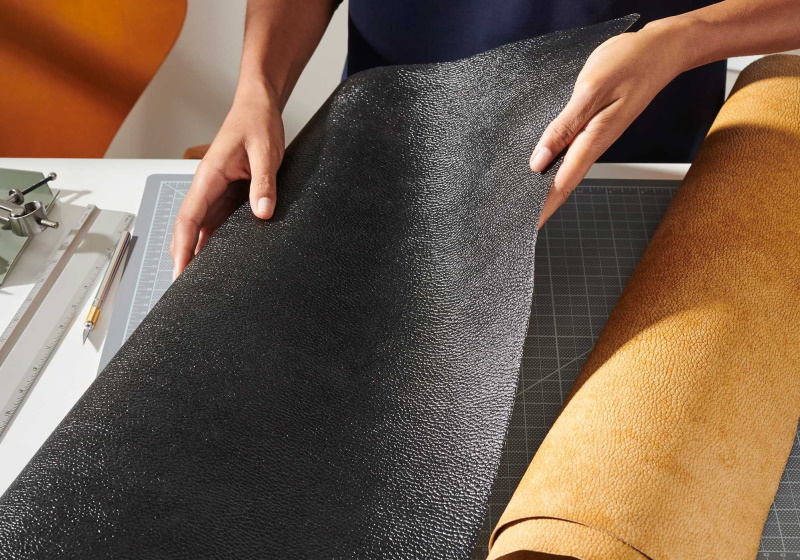 EMERYVILLE - US biotech company Bolt Threads has linked up with cell programming platform Ginkgo Bioworks to improve the production and performance of its mushroom-based leather alternative.

The partnership will aim to increase the production efficiency of Bolt’s Mylo material which is made out of mycelium, the underground root-like system of fungi.

Ginkgo's role will be to increase the growth rate of Bolt’s mycelium, lowering the overall production costs of Mylo which has already been adopted by leading brands including Adidas, Stella McCartney and Lululemon.