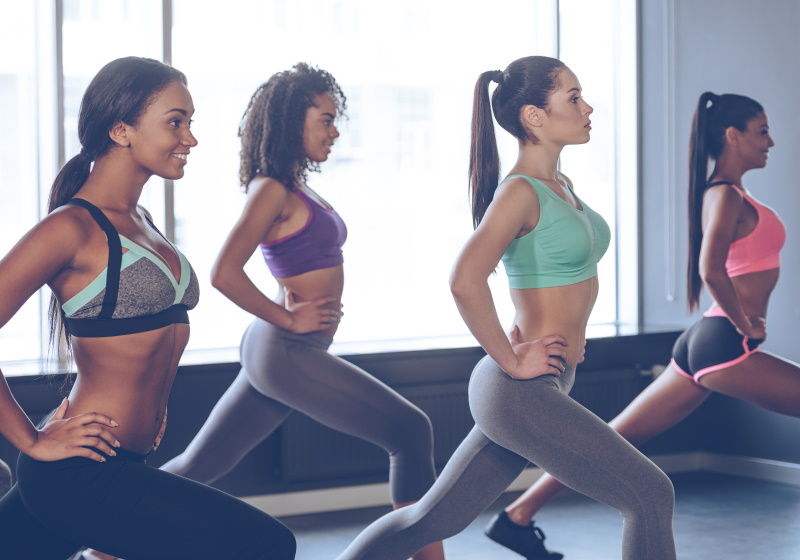 OAKLAND — The Center for Environmental Health (CEH) has sent legal warnings to 11 brands making sports bras and shirts after a study found they contained high levels of the hormone disrupting chemical, bisphenol A (BPA).

CEH says it sent the legal notices after testing showed that the clothing could expose individuals to up to 22 times the safe limit of BPA, according to California's Prop 65 chemical regulations.