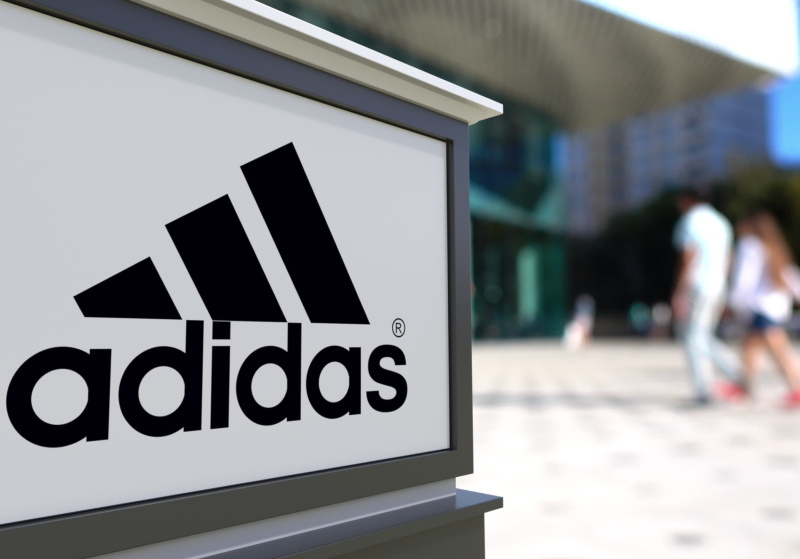 GLOBAL - Sportswear giant Adidas is being targeted by the 'Pay Your Workers' campaign in a series of protests over supply chain workers' rights which will next week be staged in more than 20 cities around the world.

Pay Your Workers, which claims the support of 260 civil society organisations and trade unions, is planning a week of action outside shops and factories in cities including Berlin, Los Angeles, Milan and Dhaka.