Adidas pulls out of Russia over Ukraine war 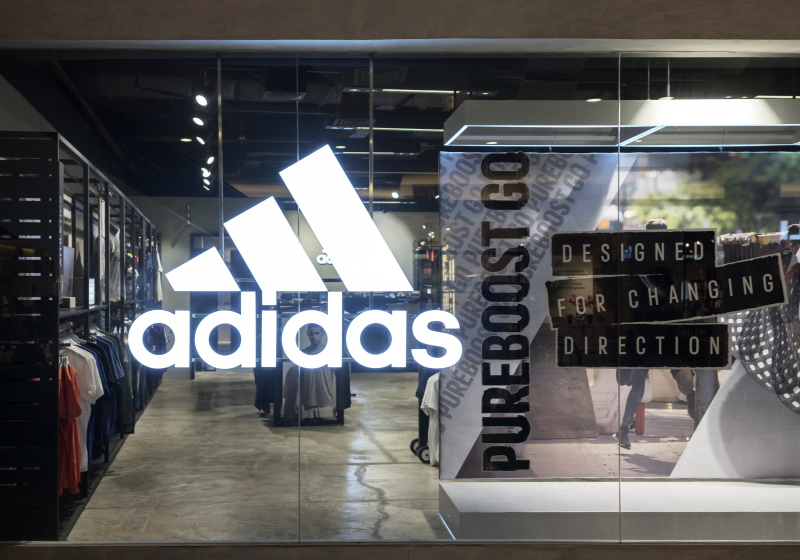 HERZOGENAURACH – Sportswear giant Adidas is winding down its business operations in Russia permanently because of the ongoing war in Ukraine.

The company suspended its operations back in March in Russia where it had around 500 stores accounting for about two per cent of its global revenues.