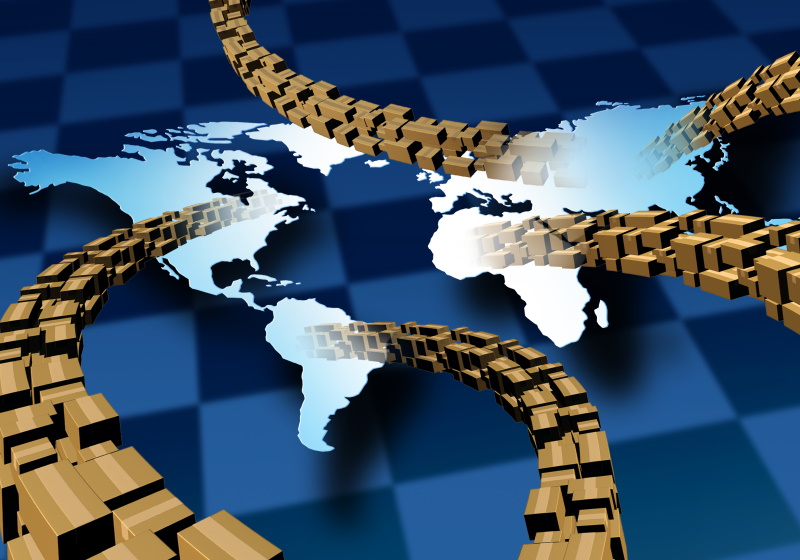 LONDON – The team behind the Open Apparel Registry (OAR) has today launched the Open Supply Hub (OSH), marking the expansion of its garment factory data platform to one that serves other sectors including electronics and cosmetics.

The announcement sees the end of the OAR as it’s been known, as the data it collated on more than 90,000+ factories will form the foundations of the new tool.

“Users found the Open Apparel Registry data so useful that they pushed us to think bigger and expand into more areas. From the factory that made your cell phone to the farm that grew the cotton to make your bedsheets, everyone pushing for fairness in global supply chains can finally get the quality, open data they’ve been asking for,” said Katie Shaw, the OSH’s chief programme officer, formerly of the OAR.