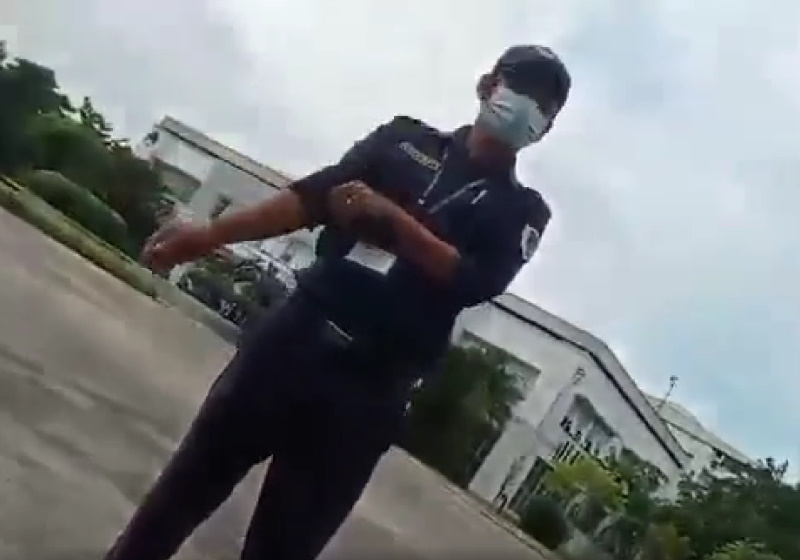 YANGON - A Myanmar garment manufacturer which supplies sportswear giant Adidas has allegedly sacked 39 trade union members, who led a strike over pay and conditions, and called in the military.

Adidas says it takes worker dismissals seriously and is in talks with the company. But a trade union leader said workers were now too intimidated to fight for their rights.