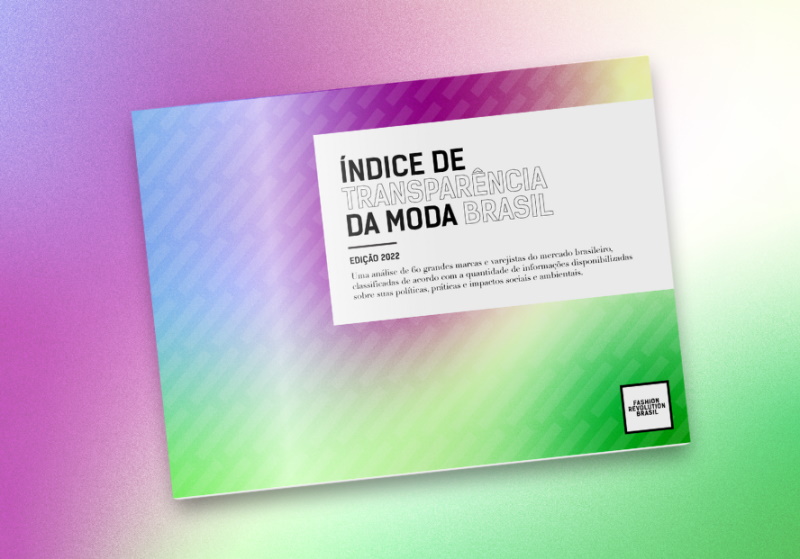 RIO DE JANEIRO - Leading brands have again gone backwards in terms of the amount of sustainability information they disclose, according to the fifth edition of Brazil's Fashion Transparency Index (BFTI).

The Fashion Revolution survey of 60 of the biggest brands sourcing from the country reveals the extent to which they publicly reveal their environmental and human rights policies and impacts throughout their supply chains.

Among the companies reviewed, the average score was 17 per cent - one per cent less than last year's score of 18 per cent which was itself a drop from the previous year's average of 21 per cent.