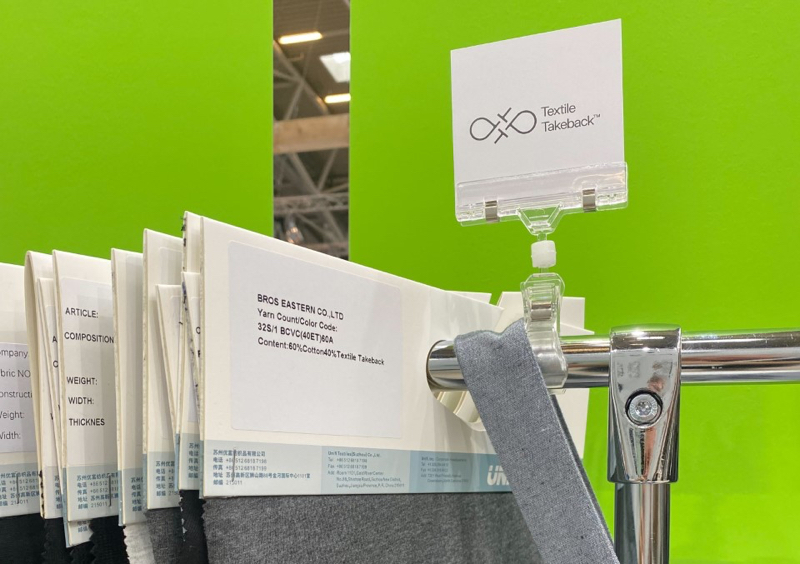 GREENSBORO – US fibre manufacturer Unifi has announced the expansion of its Textile Takeback programme as it commits to collecting increasing quantities of polyester-based material waste.

Notably, the company tells us it has forged a partnership with a company in China that will help accommodate greater volumes of textiles, which are mechanically recycled and used in the production of its Repreve fibre.

Speaking at the ongoing ISPO trade show in Munich, Diederik Janssen, Unifi’s director of brand sales for the EMEA region, said: “We’re looking more at how legislation is evolving especially in the European Union where new laws on the circular economy are being proposed. We think Textile Takeback is the right step for Unifi in this direction.”