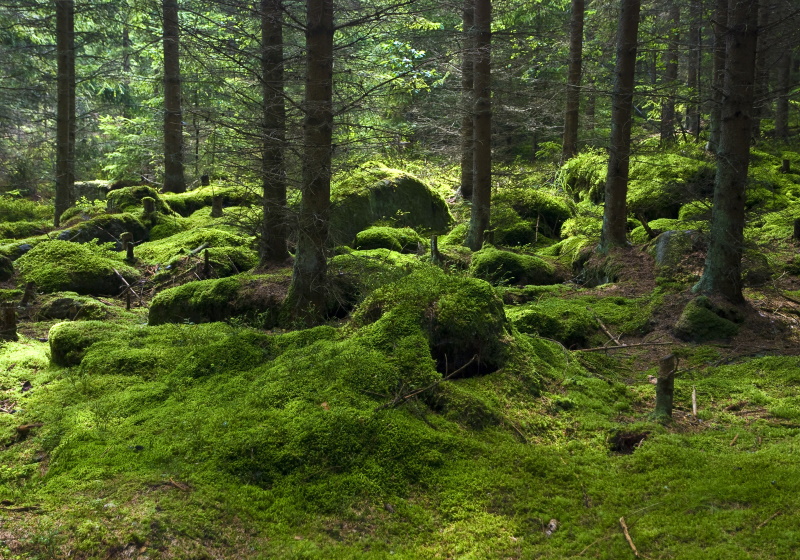 AMSTERDAM - Just one in 20 companies have carried out a science-based assessment of how their operations impact nature and biodiversity, according to a new study of eight sectors including apparel and footwear.

The 'Nature Benchmark' analysis of around 400 leading companies was carried out by the World Benchmarking Alliance (WBA) ahead of this week's United Nations COP15 Biodiversity Conference in Montreal, Canada.

It contrasts the lack of action on nature and biodiversity with the fact that half of the companies surveyed had made commitments on climate change, and concludes that the former is a "blind spot".