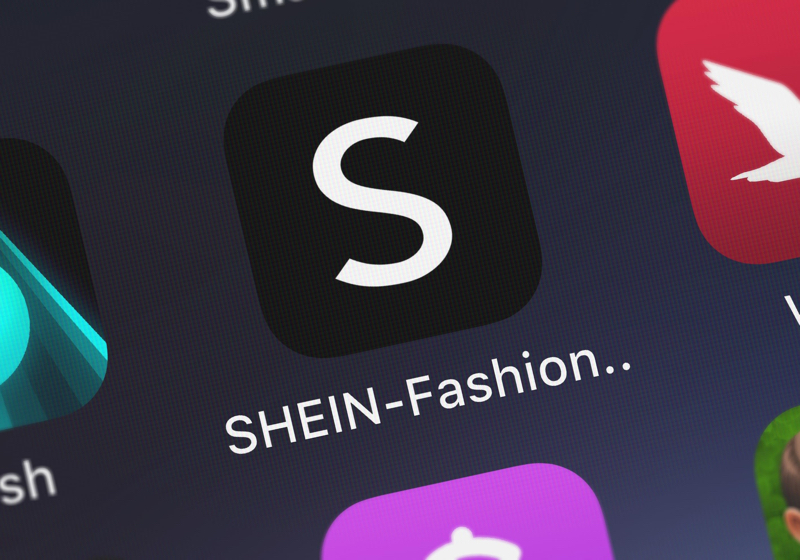 NANJING – Fast fashion conglomerate Shein has pledged US$15 million to improving supplier factory standards after an undercover investigation found staff at two sites working 18-hour days with just one day off per month.

The investigation’s findings – which were shared in the Channel 4 documentary ‘Untold: Inside the Shein Machine’ – are said to have left the fashion firm “extremely concerned”, as it vowed to “terminate partnerships that do not meet our standards”.

The Chinese retailer has cut orders at the two factories by three-quarters as it tasks management with addressing malpractices before the turn of the year.