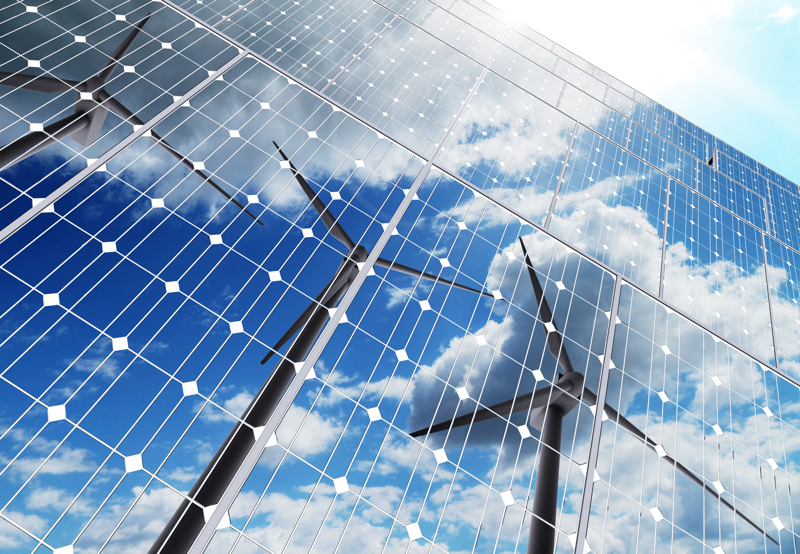 PARIS – Members of The Fashion Pact have announced the launch of a Collective Virtual Power Purchase Agreement (CVPPA), with which they’ll endeavour to accelerate the industry’s transition to renewable electricity and the development of clean energy infrastructure.

Signatories to the pact – which commit to combatting global warming, restoring biodiversity and protecting the world’s oceans – include founder member Kering, as well as the likes of PVH Corp, Ralph Lauren, Adidas, Farfetch and Inditex.