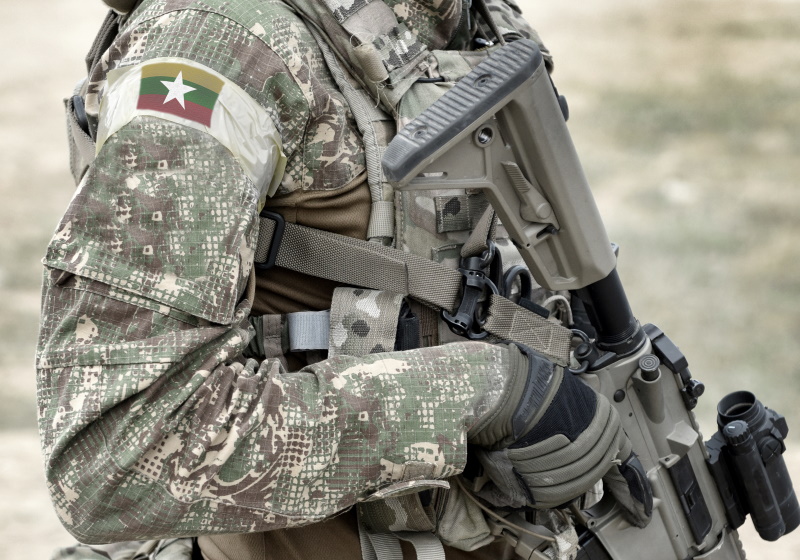 YANGON – The IndustriALL global trade union and the Industrial Workers’ Federation of Myanmar (IWFM) have urged brands and retailers to “stop feeding the military with business” after soldiers reportedly torched the homes of scores of workers.

According to the federation, more than 40 of its members have been left homeless after the military junta burned houses in nine villages in the Salingyi township.

“The merciless arson attacks again show that it is just not possible to do business ethically in Myanmar. The multinational companies still operating in the country should accelerate their divestment and make a responsible exit from Myanmar,” noted IndustriALL general secretary, Atle Høie.