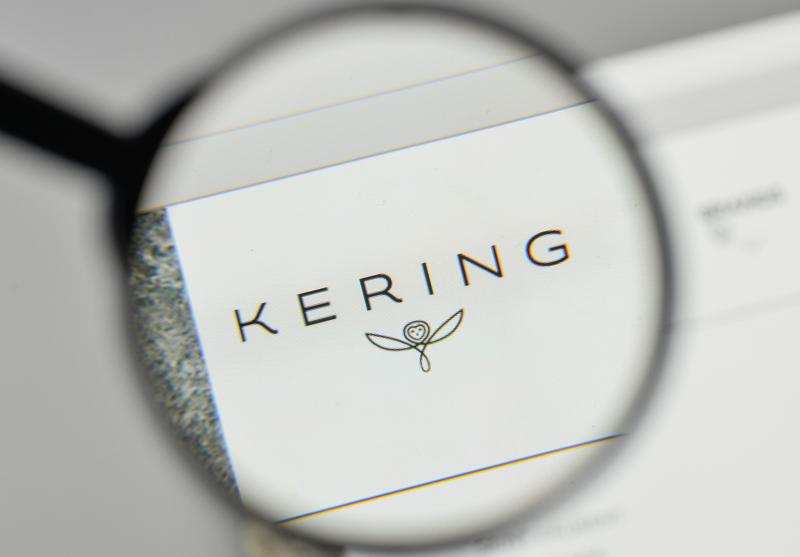 PARIS – Luxury fashion company Kering has launched the Climate Fund for Nature, a project through which €300 million (US$316m) has been earmarked to protect and restore regions affected by climate change.

The initiative was announced at the UN’s ongoing Biodiversity Conference (COP15) in Canada, where the French clothing company explained that an initial €140m (US$147m) has been initially committed to the cause, which will be overseen by sustainability-focused investment firm Mirova.

Marie-Claire Daveu, Kering’s chief sustainability and institutional affairs officer, said: “Innovative financing mechanisms are crucial to channel much-needed investment into nature-based solutions if we are to reverse biodiversity decline by 2030 and, simultaneously, address climate change, which is intrinsically interlinked with nature.”