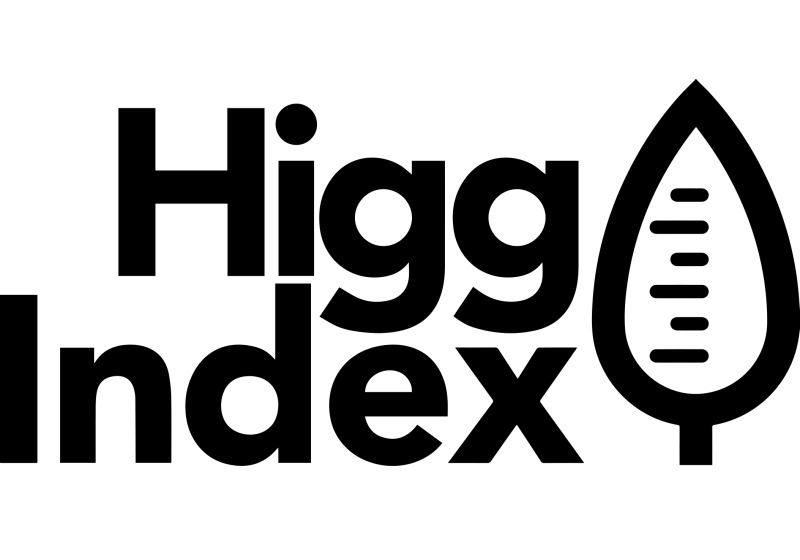 AMSTERDAM - The Sustainable Apparel Coalition (SAC) has published a paper giving users of its Higg Facility Environmental Module (Higg FEM) early access to the new version of the tool before its release next year.

The new version of Higg FEM will incorporate new questions on phasing out coal and other fossil fuels and on the use of renewable energy and science-based targets, as well as on scope 1 and 2 greenhouse gas (GHG) emissions and groundwater management.

Higg FEM 4.0, the latest version of the tool which aims to standardise how supply chain facilities measure and evaluate their environmental performance year-on-year, will be released in November 2023.