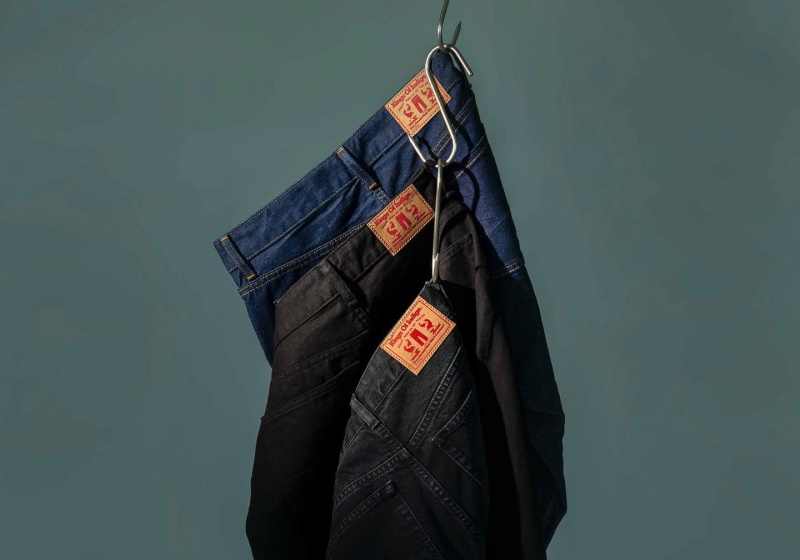 AMSTERDAM – Sustainable denim brand Kings of Indigo, which filed for bankruptcy in November, has been taken over by Kathrin and Sebastian Proft, the owners of three sustainable fashion companies in Germany and Austria.

The entrepreneurial couple took over the company's assets on December 21 and have pledged to rebuild the business which will retain most of its original team as well as its headquarters in Amsterdam.