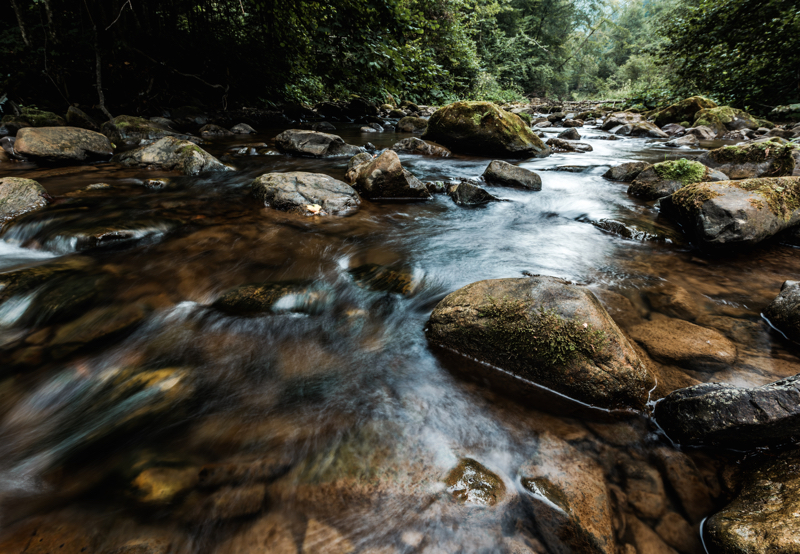 ADELAIDE – Researchers at an Australian university have found that more than 70 per cent of microplastic pollution found in freshwater streams was caused by textile fibres.

Scientists at Flinders University in Adelaide took samples from eight freshwater streams which all run into the Gulf St Vincent on the southern coast of Australia.

“Hopefully this [study] will be a beneficial step in the process to understand the impacts microplastics are having in the marine waters of our state,” said Elise Tuuri, of the Plankton and Marine Microbiology Lab at Flinders.