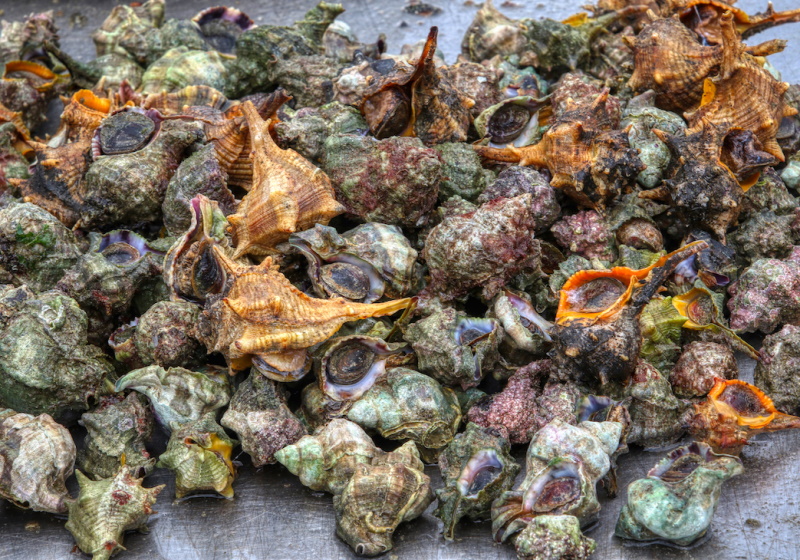 BEDFORD - Massachusetts-based biotechnology company Conagen says it has successfully scaled up the production of its laboratory-made Tyrian purple textile pigment which is traditionally made from the mucus of murex sea snails.

Conagen says its Tyrian purple, which is produced by precision fermentation and bioconversion, is a natural, sustainable dye which can help textile companies to reduce their environmental impact.