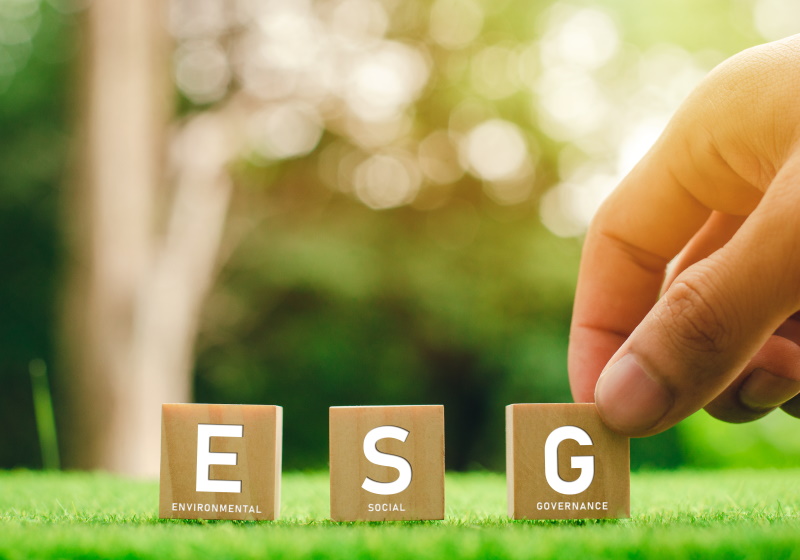 LONDON - The shareholder meetings of retailers in the textile industry are too focused on governance, to the exclusion of environmental and social proposals, according to a new study by the Planet Tracker financial think tank.

They found that the overwhelming majority - 87 per cent - related to 'governance' issues, while only 11 per cent were 'social' proposals and just two per cent related to 'environmental' concerns.