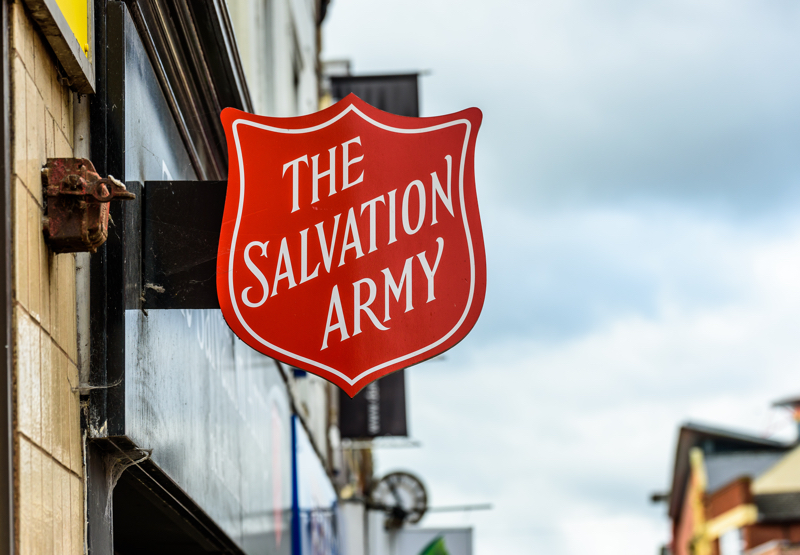 Donations will be managed by The Salvation Army Trading Company (SATCoL), an arm of the charity which promotes the reuse and recycling of secondhand clothing.

“Hera hopes to see this initiative making a real difference to both its customers and those that The Salvation Army support. The profits received from the Hera online clothing bank will be given to The Salvation Army, to continue the great work they do across the UK,” the brand said in a statement.