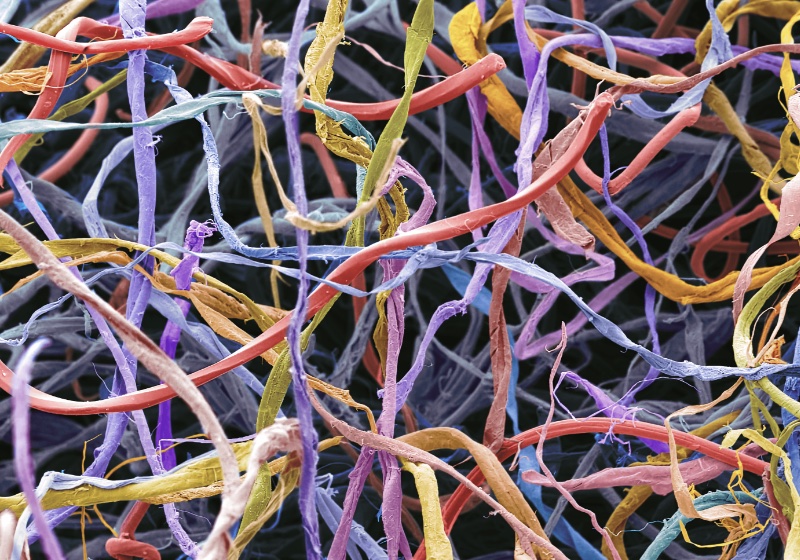 SURREY – Scientists have used pyrolysis to carbonise textile microfibres released during laundering to break down the fibres into carbon nanomaterials and hydrogen gas, which can then be upcycled into brand new products.

“By controlling the pyrolysis, for instance, with temperature and pressure, we are allowing the microfibres to be carbonised, meaning the carbon atoms remain and the hydrogen gas released is also collected,” researchers told Ecotextile News.

The work was carried out by Xeros Technology which partnered with the University of Surrey to develop the new, patent-pending technology, that could see the building blocks of both synthetic and natural textile microfibres being used in batteries, solar cells and medical devices.