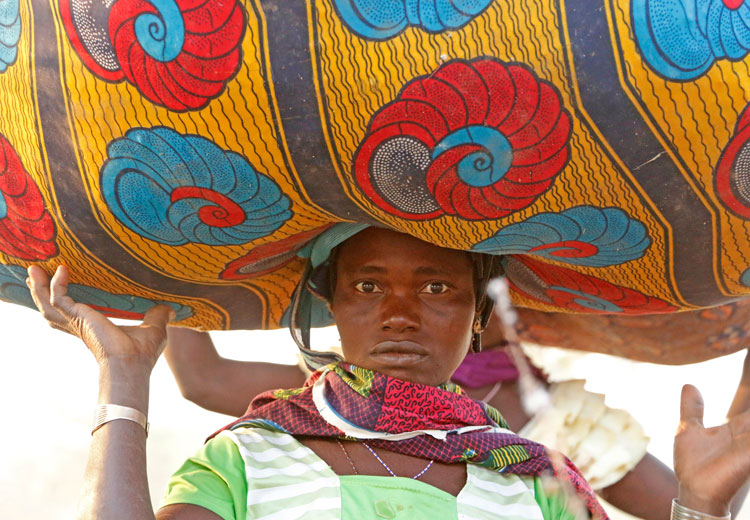 The idea of a cotton sourcing hub in West Africa has recently resurfaced, but this time it’s being tied to a goal to which could massively increase the production of organic cotton. Simon Ferrigno catches up with Tobias Meier of Swiss-based consultancy Ecos to learn more about the initiative which is scheduled to kick-off in Burkina Faso in September.

Producer groups are being organised from four countries: Mali, Burkina Faso, Senegal and Benin and want to reach a local organic cotton market share of 5 per cent within the next few years – effectively making ten times more organic cotton available from the region than there is now.