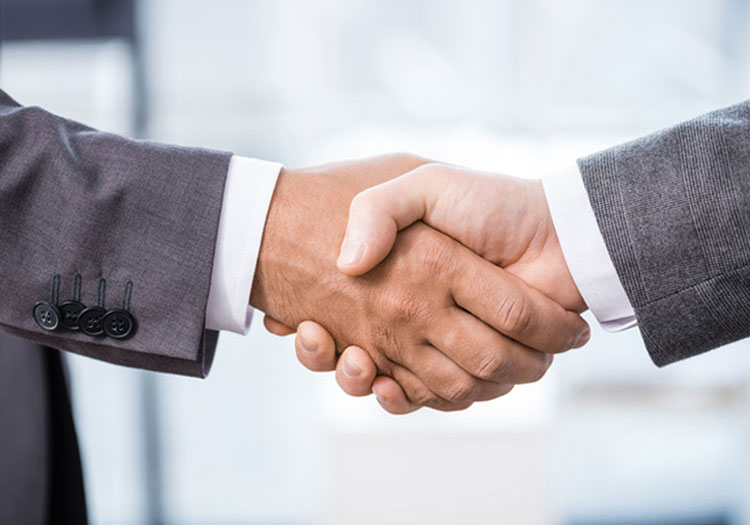 DHAKA – Ahead of the fourth round of meetings as part of the Trade and Investment Co-operation Forum Agreement (TICFA) between Bangladesh and the United States, sources in Dhaka have confirmed that Bangladeshi representatives will pursue US investment in special economic zones (SEZ).

It has also been stated that any discussion of the generalised system of preferences (GSP) arrangement, which the US withdrew from following the Rana Plaza collapse in 2013, will not be on the agenda.