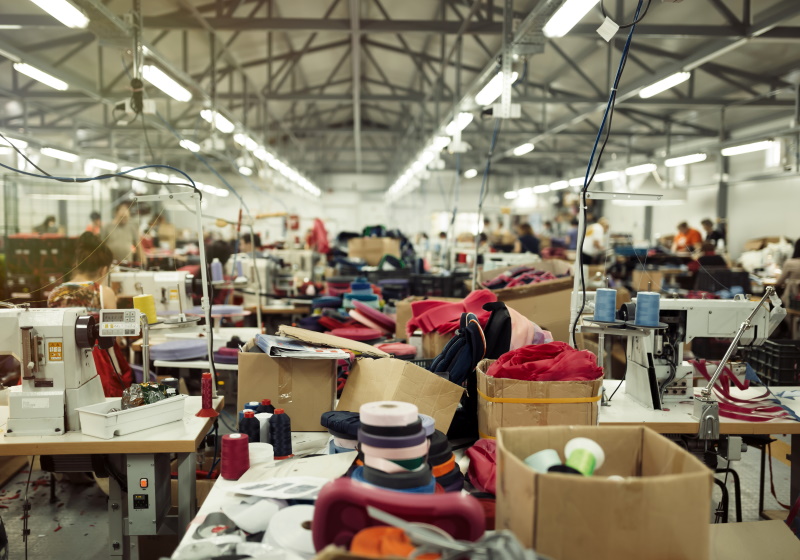 DHAKA - Bangladesh has reportedly dropped its plea to the US to sign a free trade agreement (FTA) deal - because it is not ready to meet demands on areas including workers' rights.

The Bangladeshi government was seeking an FTA to ease the burden on exports caused by the country's loss of its generalised system of preferences (GSP) facility following the Rana Plaza disaster of 2013.

The readymade garment (RMG) industry is responsible for more than 80 per cent of Bangladesh's exports and the US remains the country’s largest export market, shipping in more clothes from Bangladesh than any other country except China.