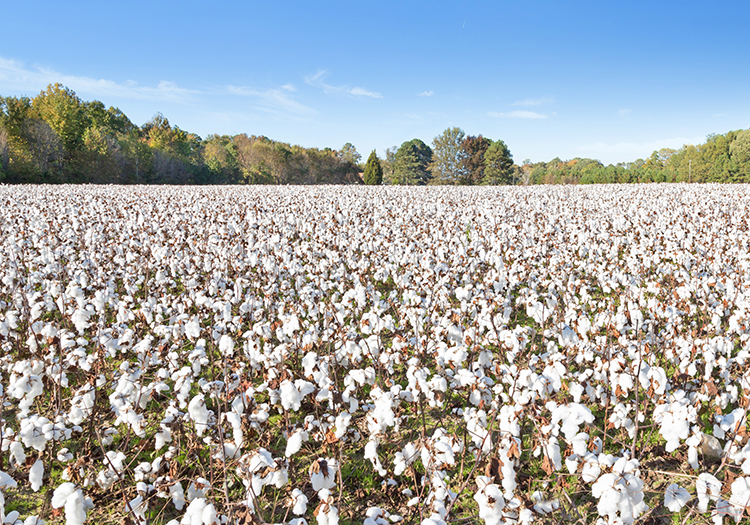 HAMBURG – Cotton made in Africa (CmiA), which now certifies around 40 per cent of the cotton produced by smallholder farmers in sub-Saharan Africa, has claimed a huge rise in demand for African cotton within the textile industry.

According to the organisation’s latest figures, the demand for the continent’s cotton is said to have increased by 79 per cent compared to the previous year.