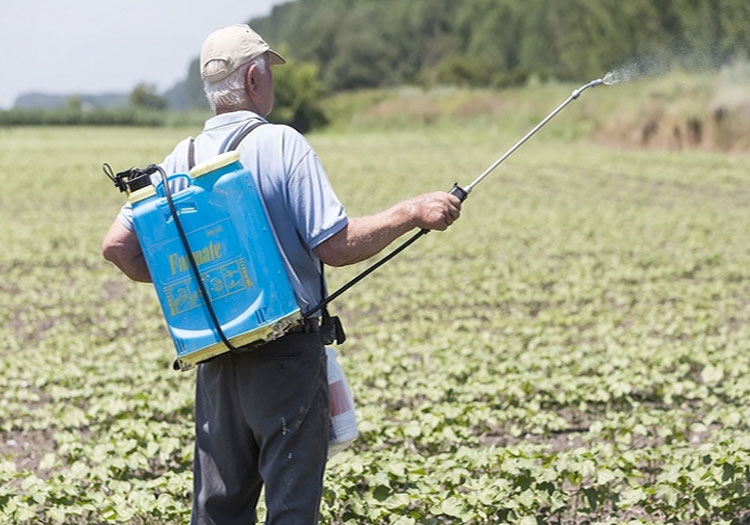 LONDON – Glyphosate, the main ingredient in RoundUp herbicide widely used in cotton production – including being approved for use in several environmental standards – is once again under scrutiny after a ruling that backed a groundskeeper who said his terminal cancer was caused by Roundup and RangerPro, which both contain glyphosate.

The risk for apparel brands sourcing cotton textiles certified to standards that allow glyphosate to be used may be reputational rather than legal; but consumers may well question the validity of sustainability claims associated with a product in the news for all the wrong reasons.

However, cotton standards such as BCI, which allows the use of glyphosate, says its revision process enables it to monitor research on chemical inputs and therefore “significantly improves the way chronic health impact of inputs is addressed,” in its standard.