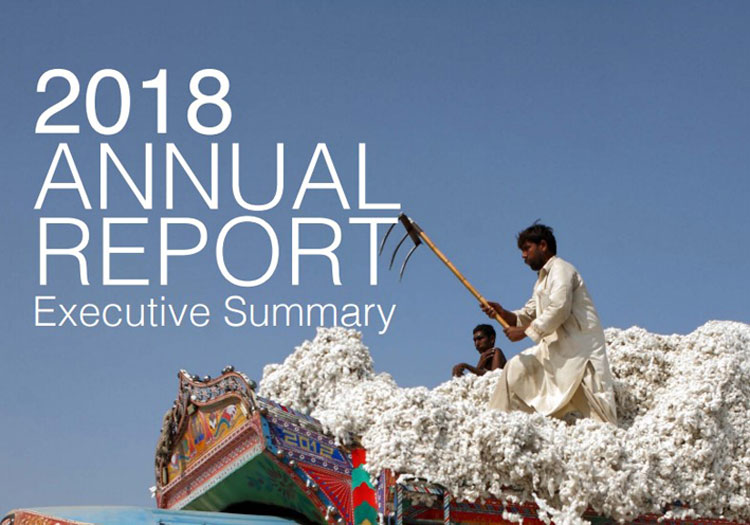 GENEVA – The Better Cotton Initiative (BCI) has released its 2018 annual report in which it details the progress it has made in reaching its 2020 sustainability targets. Notably, BCI Brand and Retail members surpassed the milestone of sourcing one million metric tonnes of Better Cotton in 2018.

The BCI council laid out ambitious plans to all members, partners, stakeholders and staff in 2012 with the publication of five targets which set out to increase the prevalence of Better Cotton in industry and the volumes in which it is sourced, educate farmers on more sustainable practices, cover its core operational costs and more broadly implement the Better Cotton Standard.

Seven years on, the company has chartered its progress and in doing so has announced its ongoing commitment to the UN’s Sustainable Development Goals, ten of which it feels it can make robust contributions toward.