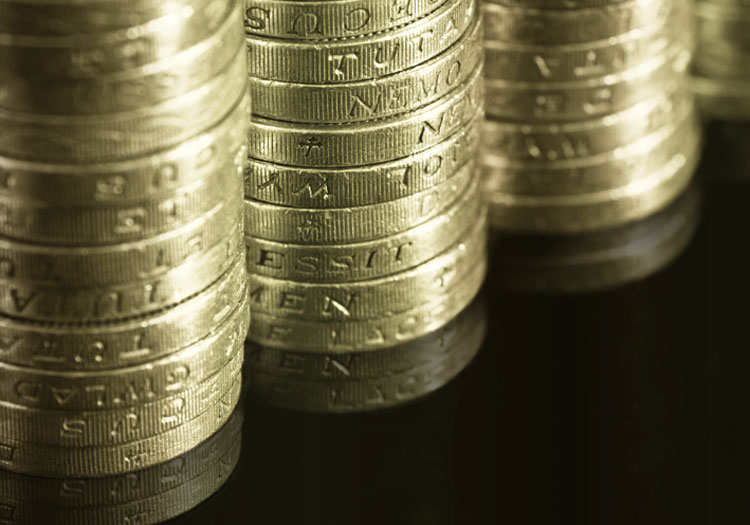 MANCHESTER – A new report commissioned off the back of Channel 4’s Dispatches investigation in 2017, which found that workers in Leicester, England, were paid less than half the legal minimum wage, has now discovered that the same level of malpractice is rooted in industry throughout the Greater Manchester region.

The Greater Manchester Textile and Garment Industry: A Scoping Study has released findings which indicate that workers in the region are paid as little as £4 an hour, mirroring the issues which surfaced just two years ago, with those interviewed also citing cases in which they were bribed and abused.

Homeworkers’ Worldwide (HWW), an NGO which typically explores these issues in developing nations, says its report documents evidence of workers being overworked and underpaid, with the most vulnerable being exploited. This, it believes, can be attributed to the “asymmetric power relations” of the small manufacturers, at which these workers operate, and the large retailers whose fashion demands subsequently cripple these workforces.