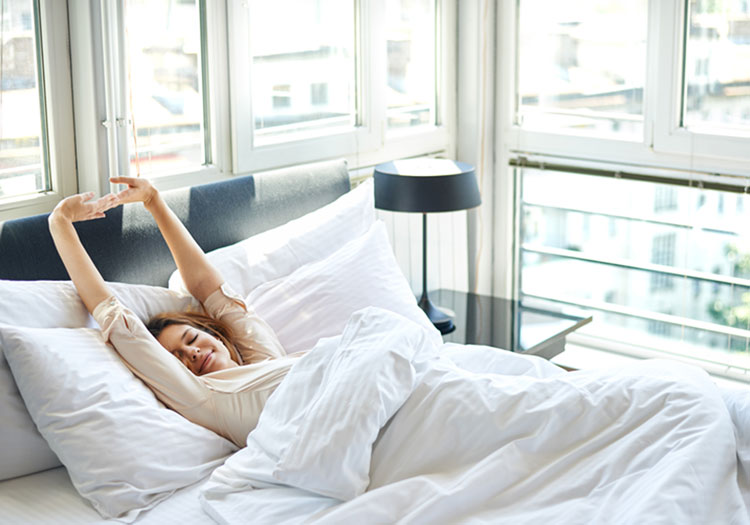 BLACKBURN – UK-based mattress recycling firm Furniture Recycling Group (TFRG), which claims to be capable of recycling 100 per cent of a mattress – including all textile components – has now reached the milestone of one million mattresses diverted from landfill.

The organisation has recently been able to expand its operations following several key partnerships having been established with retailers including John Lewis.