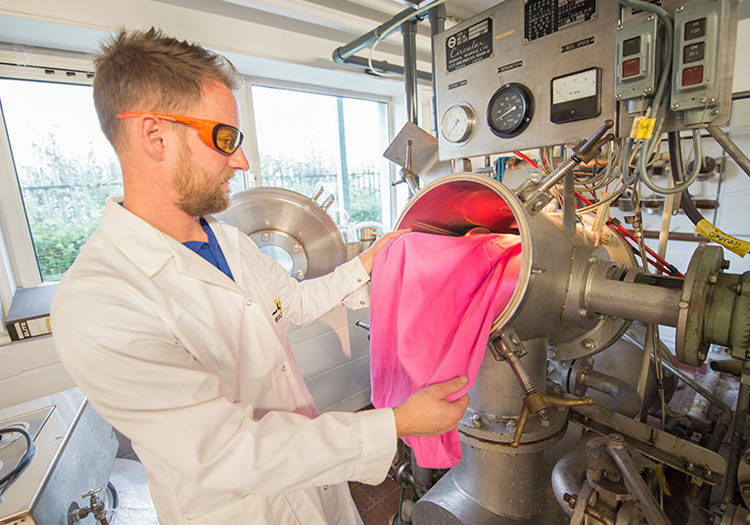 BARNSLEY – UK-based printing ink specialist Magna Colours has announced its acquisition of fellow UK textile formulator LJ Specialities, confirming that it will continue the work of the company which has recently struggled to operate within 'constraints' prescribed by European REACH regulations during a period of turmoil for the global dye sector.

The original decision to close down operations, LJ Specialities has confirmed, was made after careful consideration of both historic performance and the future prospects for the business. Its parent company Plastribution has also confirmed that it will be leaving the textile sector as a direct consequence, but Magna Colours – which specialises in water-based printing inks has at the last minute picked up the goodwill and assets of the company.