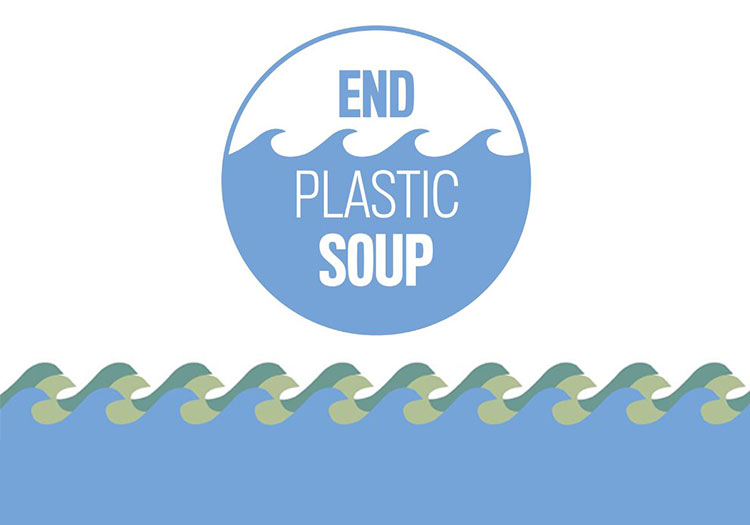 LONDON – The Women’s Institute (WI) has today published a study into the laundry habits of Britons, with the National Federation of Women’s Institutes (NFWI) stating that its membership is “deeply concerned” about textile-derived marine pollution.

The WI ‘End Plastic Soup’ campaign was launched earlier this year, with the goal of raising awareness – both amongst its membership and the wider public – of the environmental consequences of microfibre shedding caused by laundering apparel.