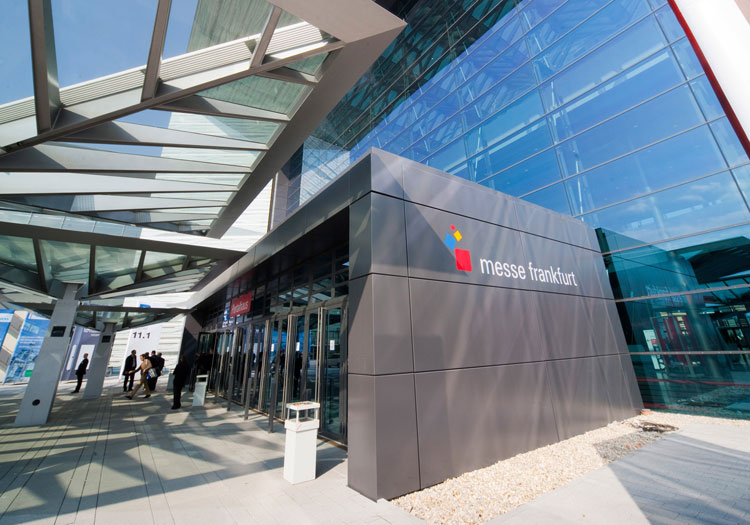 FRANKFURT – Messe Frankfurt has announced its support for a new mentoring programme, established by Fashion Council Germany (FCG), which seeks to promote up-and-coming German design talent and fashion labels with a focus on sustainability.

The German Sustain Concept will be run by the FCG in partnership with Messe Frankfurt show Neonyt, Bikini Berlin and Showroom.de.