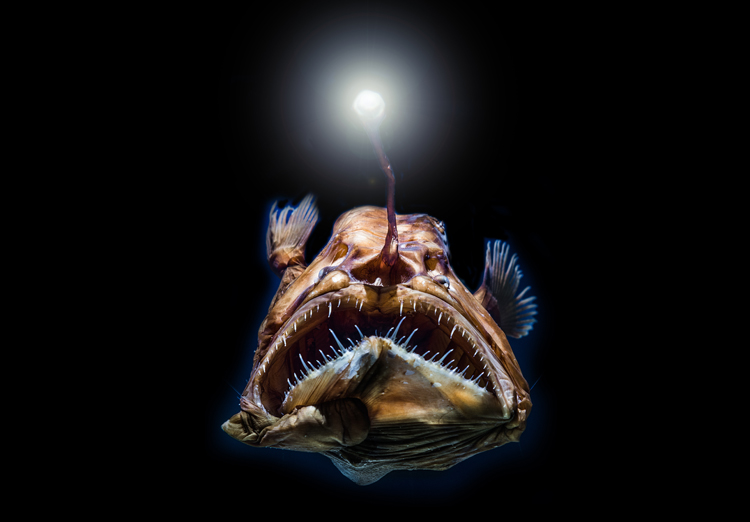 PLYMOUTH – Microfibres derived from natural textile fibres such as cotton and linen along with regenerated viscose and lyocell have been found in greater abundance than synthetic textile microfibres in the deep seas of southern Europe.

The surprise findings come from newly published research into the composition and abundance of microfibres identified in seafloor sediments at different depths of the Mediterranean Sea, Black Sea and part of the north-east Atlantic Ocean.

The researchers say this new work confirms that the deep sea is a significant microfibre sink, and one that could impact on the organisms that both live and feed in this extreme habitat.

Nearly 80 per cent of the textile fibre samples found in the sediment were of cellulosic origin – suggesting that biodegradability rates of cotton, linen and regenerated microfibres in seawater may not be as straight-forward as first thought.