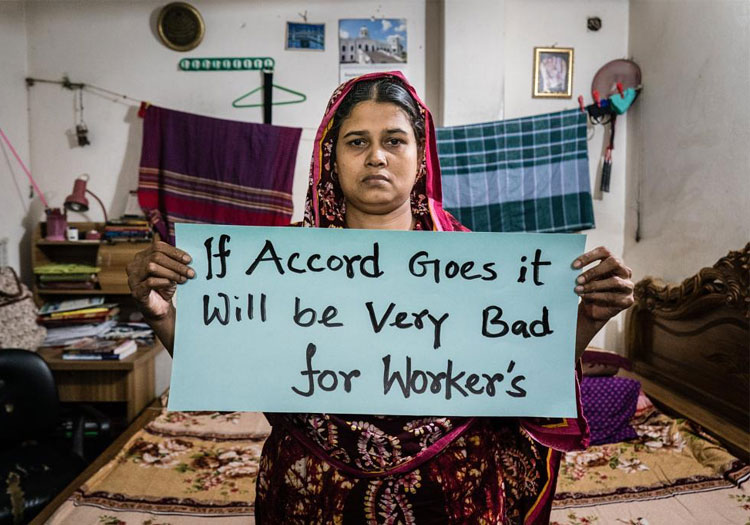 DHAKA – While its future remains the subject of much speculation, the Bangladesh Accord and its prospects for continuing work into next year seem to, in typically unpredictable style, have been handed a boost.

Recent developments have strengthened the case for its perpetuation – with a new NGO campaign championing its impact on workers’ lives and the European Parliament calling for its extension acting as a shot in the arm for Accord supporters.