Bangladesh Accord decision delayed yet again 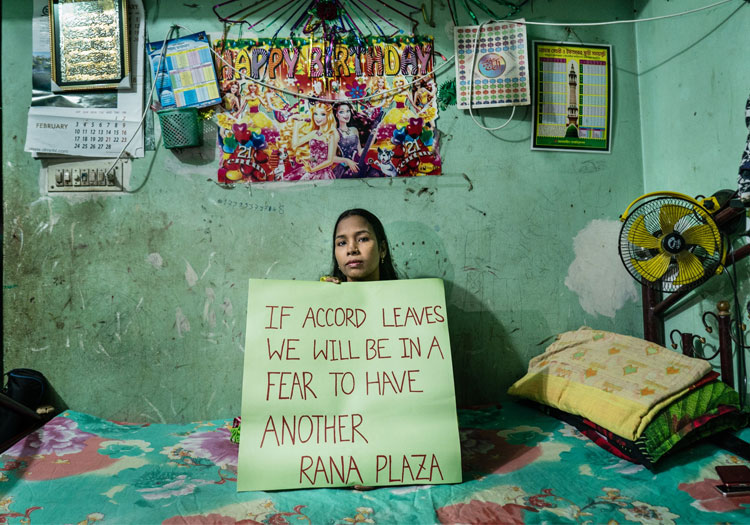 DHAKA – Following several delays to the hugely important decision on whether or not the Bangladesh Accord will receive an extension, a final verdict regarding the future of the regulatory body’s future is now expected tomorrow.

The much-debated issue of the Accord’s jurisdiction has long divided organisations both inside Bangladesh and around the world. 2018 has seen many statements of support for the organisation, but has also conversely witnessed many attempts to bring its operations to a permanent end.

Today the decision has once again been postponed, this time for 24 hours.