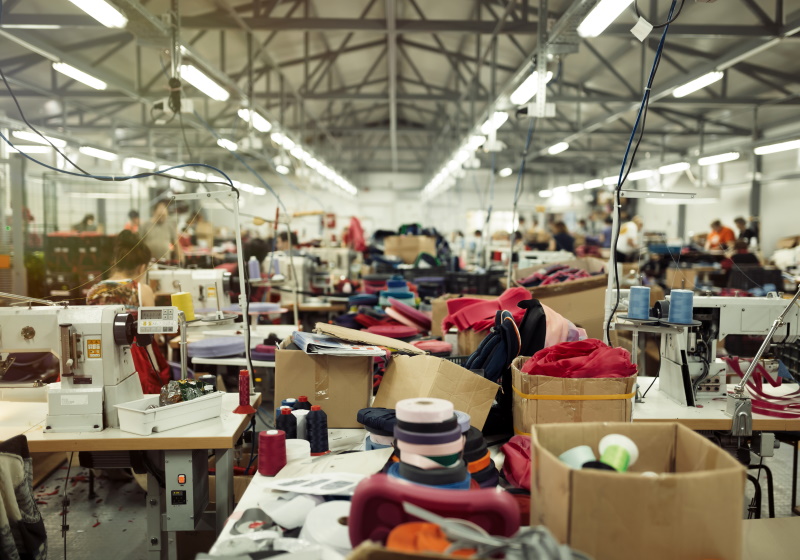 PENNSYLVANIA - Brands and retailers have refused to pay suppliers for more than $16 billion of orders since the outbreak of COVID-19, according to analysis of newly released import data.

The Center for Global Workers’ Rights (CGWR) and the Worker Rights Consortium (WRC) used previously unpublished import databases to calculate that garment factories and suppliers lost at least $16.2 billion in revenue between April and June

They say suppliers in countries such as Bangladesh, Cambodia and Myanmar had to close factories or reduce production costing millions of vulnerable garment workers around US$2 billion in wages.