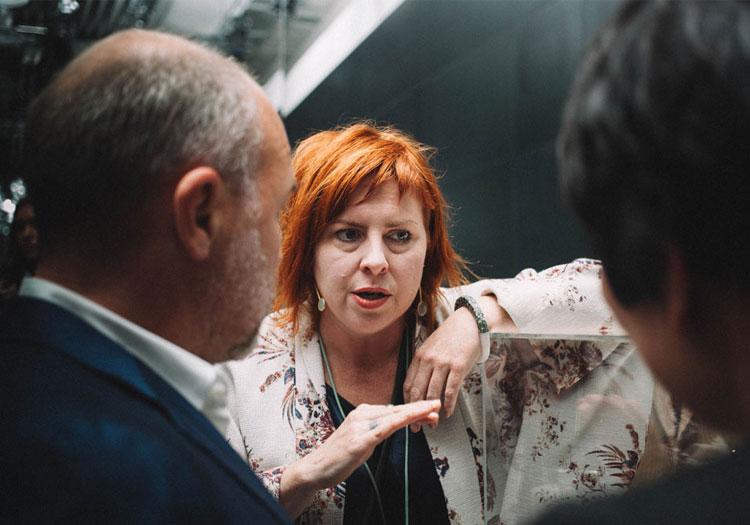 LONDON – Cyndi Rhoades, CEO of UK-based Worn Again Technologies, has been selected as a finalist in the Leadership Award Category of The Circular Economy Awards.

Whether or not Rhoades receives the award at the World Economic Forum in Davos in January 21st 2019, this nomination offers up more recognition for a company which has, several times, been celebrated for its innovative work.

Earlier this year, Worn Again Technologies, which it was recently announced are also finalists of this year’s Circular Innovation Challenge, successfully reached its investment target of £5 million to facilitate the acceleration of its breakthrough polymer recycling technology.