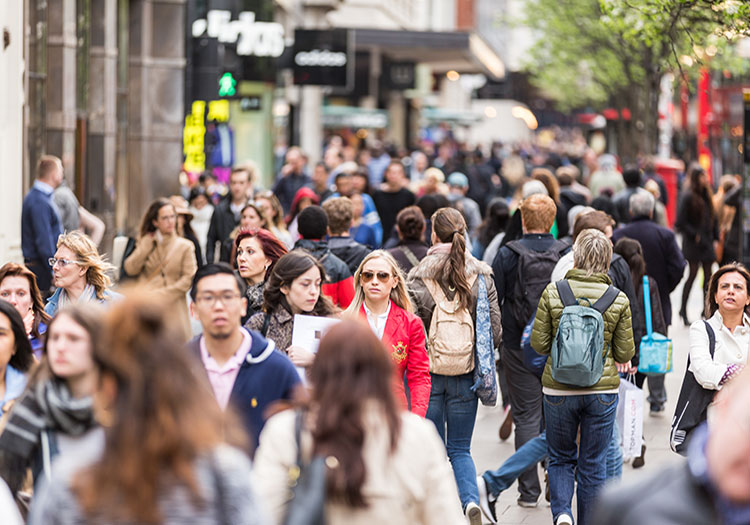 LONDON – A new international research poll released today by Ipsos MORI indicates that most shoppers hold apparel brands accountable for what happens in their supply chains, but do not trust them to self-police or communicate accurately what is really going on.

The findings of the poll, which questioned consumers in Poland, UK, USA, France, Italy, Spain and Germany, says the majority of consumers now expect retailers to make garments in a more environmentally-responsible manner, provide more accurate information on environmental commitments and would be put off buying from a brand associated with pollution or the disposal of unsold goods.

Despite the wide geographical range of the consumer poll, responses were broadly similar in each region, which will be something of a surprise to some in the industry that shoppers in Spain and France appear to be more concerned than others that clothing production could be detrimental to the environment.

“Overall, 46 per cent of (surveyed) consumers feel that the manufacturing of the clothes they purchase is harming the environment,” says the Ipsos MORI poll. “Concern is particularly high amongst Spanish consumers (62%) and the French (51%). Those in the UK, Germany and (particularly) the USA are all significantly less likely to say that they are concerned.”

It’s often thought by industry experts that northern European consumers – such as those in the UK and Germany – are more environmentally aware than their southern European counterparts when it comes to fashion. So, the results of this poll will no doubt cause some brands in the industry to have a rethink.

In this information hungry age, the new poll also revealed that 70 per cent of consumers feel the names and locations of factories used in their clothing supply chain should be provided, but the overall findings do still reveal that design and fit, quality and cost are deemed more important than ethical production when purchasing clothes.

Opinion polling by Ipsos MORI was conducted on behalf of the Changing Markets Foundation and the Clean Clothes Campaign. It questioned a total of 7,701 interviews, with over 1,000 interviews achieved in each of the seven countries.